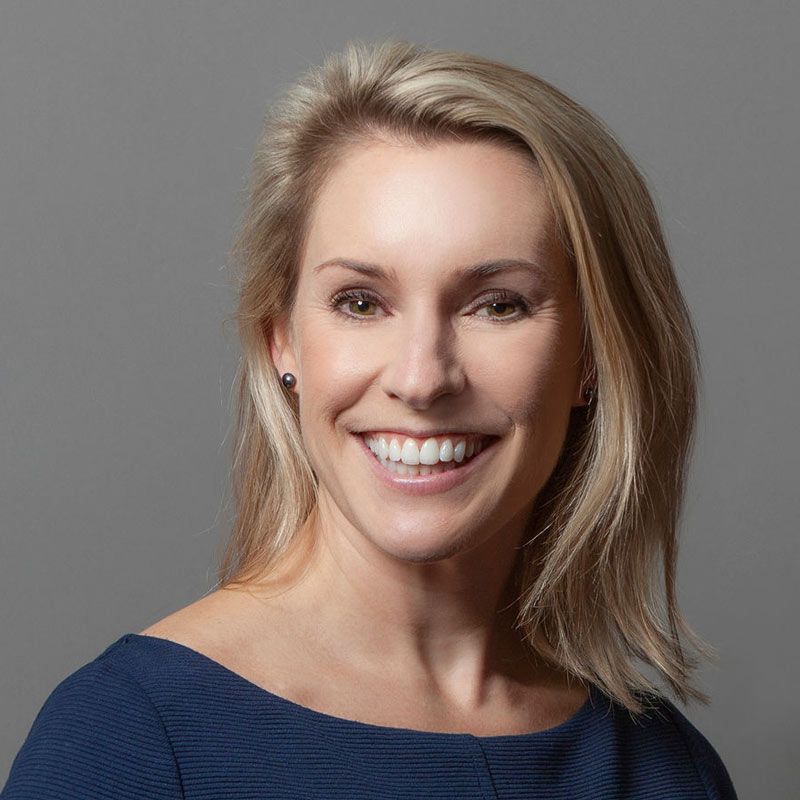 Dr. McMahon joined Partners in Obstetrics & Gynecology in 2011. She earned an undergraduate degree from Boston College, followed by a medical degree from the University of Massachusetts. She completed her residency at Women & Infants Hospital of Rhode Island in the department of obstetrics and gynecology of the Alpert Medical School of Brown University. She served as Chief Resident during her residency and has received the Dean’s Excellence in Teaching Award. She is the proud recipient of the Professionalism and Humanism in Women’s Health Award, selected by other doctors as the person they would most want as the doctor for themselves or a loved one. She holds hospital privileges at Women & Infants Hospital, where she is appointed as clinical assistant professor in the Department Obstetrics and Gynecology of Brown University. She lives in Swansea, Massachusetts, where she was born and raised, with her husband, John and their family.

Give Us a Call